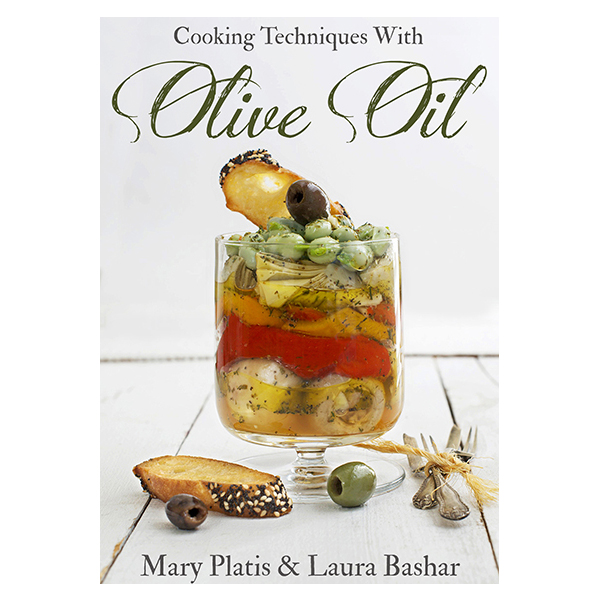 The Two Extra Virgins and their olive oil cookbook have been reviewed and featured here: 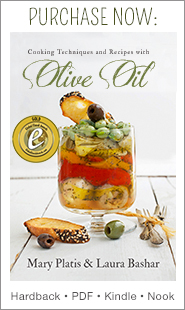 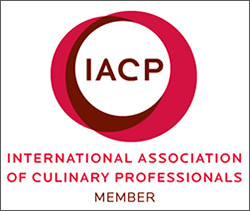 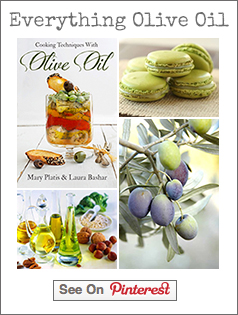 This new hardcover cookbook teaches you everything you need to know about cooking with extra virgin olive oil. You will learn how to select and store your olive oil, as well as how to use it in the kitchen: from poaching, braising, roasting to baking, whipping and blending and everything in between! This 132-page cookbook includes recipes, tips and packed with beautiful photographs.
Retailers and distributors please contact authors directly via email:
[email protected]